I am an archaeological scientist interested in exploring the articulation between material culture, genetics and biogeography to further theoretical, methodological and scientific advances in the field of human evolution. I am the 'Lise Meitner' Independent Group Leader at the Max Planck Institute for the Science of Human History in Jena, Germany where I head the Pan-African Evolution and ERC funded IslandLab research groups.

My research groups combine primary fieldwork with a range of different modelling approaches using palaeoecological and genetic data, in order to test different hypotheses about human evolution and the deep human past. I am running a number of different projects within the framework of my Pan-African Evolution Research Group, and my IslandLab Research Group. My key research themes are:

Please see my Publications page where I list 50+ publications covering these topics. 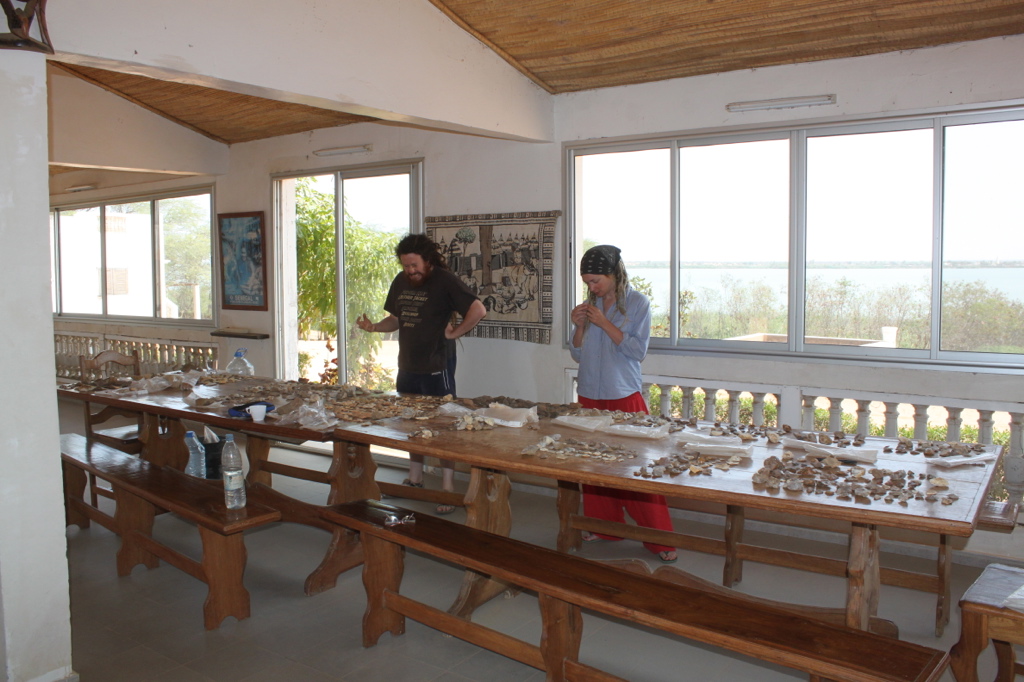 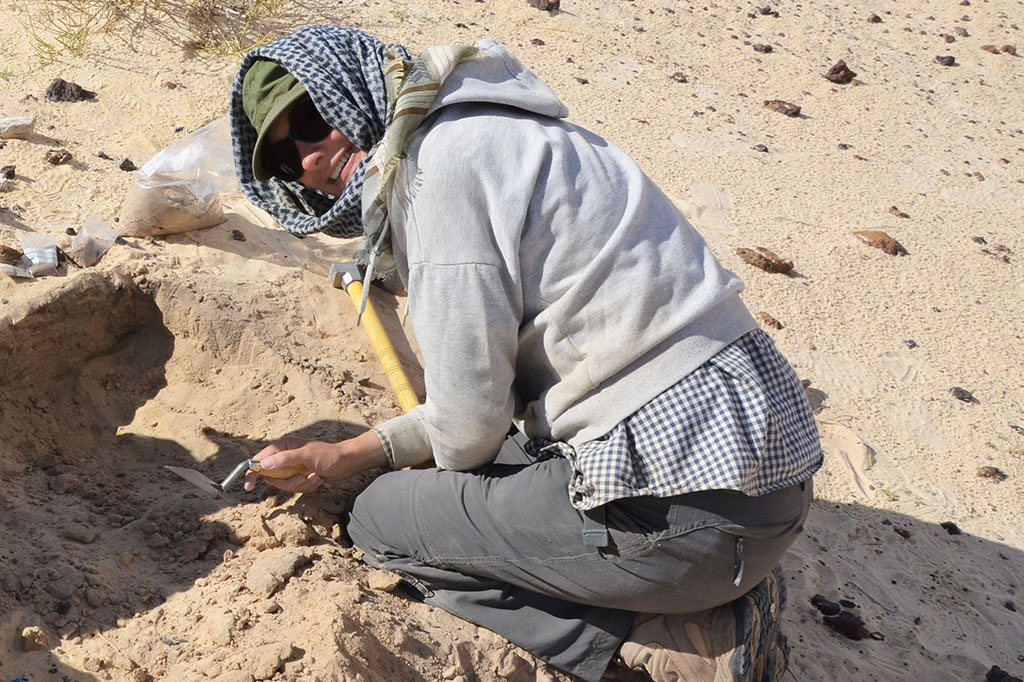 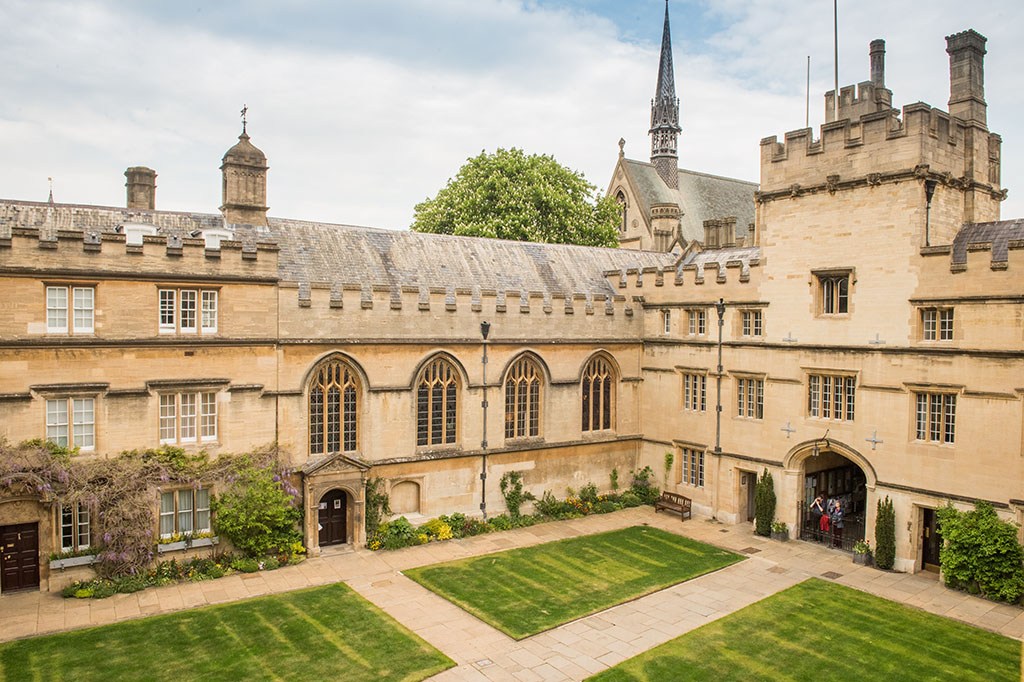